FLOW also appreciates the 42 people who responded to a FLOW alert and submitted their own PFAS comments to the state.

Joining a broad coalition of environmental, public health and grassroots citizen organizations, FLOW told the state Department of Environment, Great Lakes and Energy (EGLE) to adopt the proposed science-based standards. They would put Michigan among the leading states moving ahead to protect residents from these long-lasting toxic chemicals.

“It is imperative for Michigan to promulgate the proposed rules as soon as practicable,” FLOW wrote. “Testing continues to turn up new sites of PFAS contamination in Michigan, many of them exposing citizens to substantial health risks. Federal rules are likely years away and may not provide the level of protection that the people of Michigan want and need for public health and the environment. We applaud Governor Whitmer and the Michigan Department of Environment, Great Lakes and Energy (EGLE) for your initiative to address the problem head-on.”

David Long, head of Environmental Solutions LLC, wrote last week in a blog post on FLOW’s website, “Studies show evidence of adverse health effects from exposure to PFAS chemicals. PFAS chemicals persist in the body for a long time and can accumulate. In laboratory animals, researchers found that PFOA and PFOS can cause reproductive, developmental, liver, kidney, and immunological effects.

“Consistently elevated cholesterol levels have been found in people with detectable levels of PFOA or PFOS. Lower infant birth weights, immune system effects, cancer (PFOA), and thyroid disruption (PFOS) have also been associated, albeit less frequently, with PFOA or PFOS.”

In addition to supporting the general outline of the standards, FLOW urged EGLE to:

Governor Whitmer has said she hopes the rules can be made final by summer. 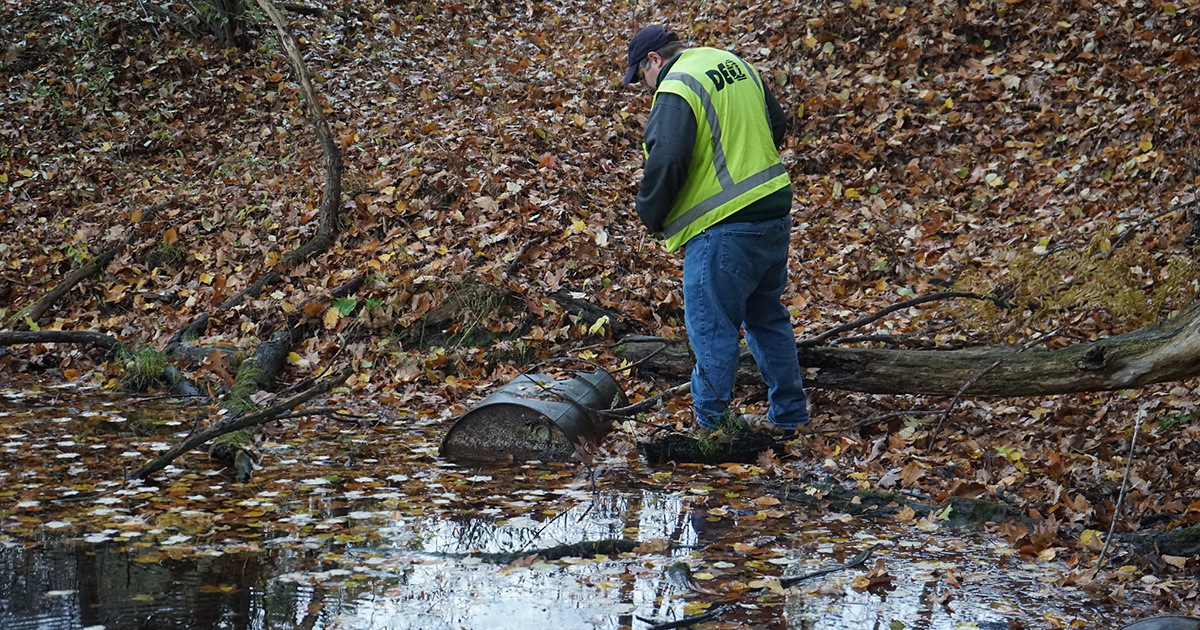